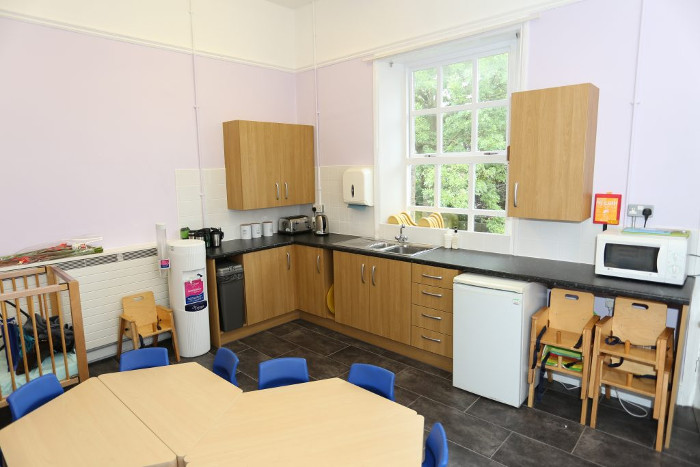 Symphony Group have recently donated a brand new kitchen to Gleeson Homes for their Community Challenge Makeover in South Yorkshire. The new kitchen has been installed at Broomhall Nursery in Sheffield which is dedicated to helping their local community.

Working with other businesses in the area, Symphony were delighted to be able to help with the design, plan and installation of the new kitchen to help support this community project.

The nursery opened in September 2017 and because of the support they have received from Symphony and other suppliers, the staff were able to spend the money they had raised on buying new toys for the children, which wouldn’t have previously been possible.

Robert Newton, Head of Marketing, Symphony Group says, “The nursery provides vital community support and we were delighted to be involved. The new kitchen looks great and we’re pleased that it has been so well received.”

Symphony is the largest privately-owned fitted furniture manufacturer and has been based in Barnsley since 2008 and they support local community projects throughout the UK. 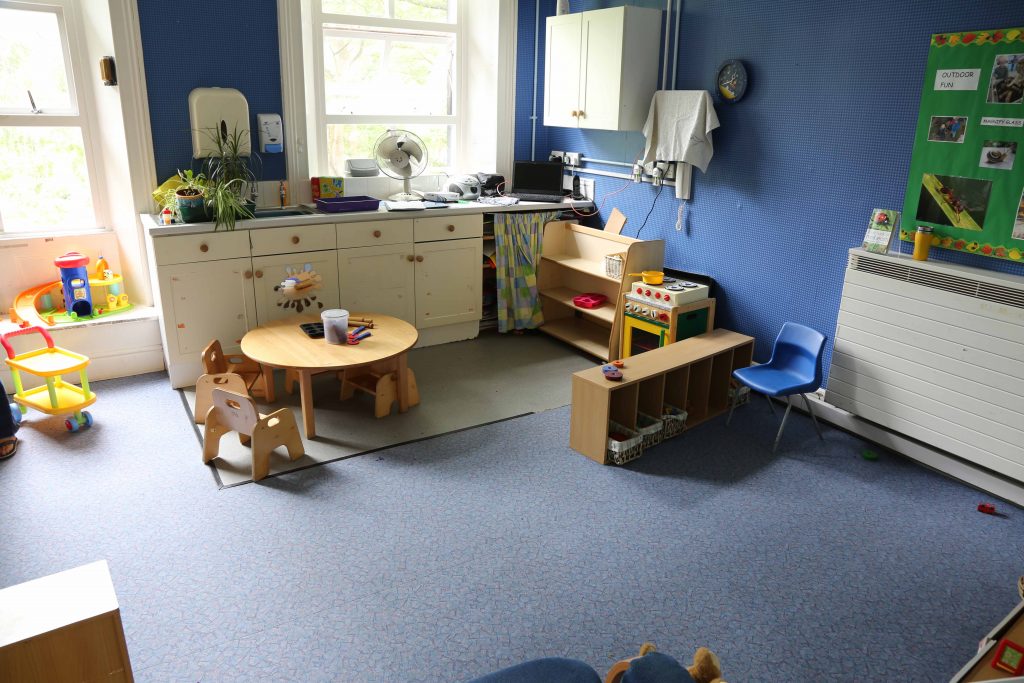 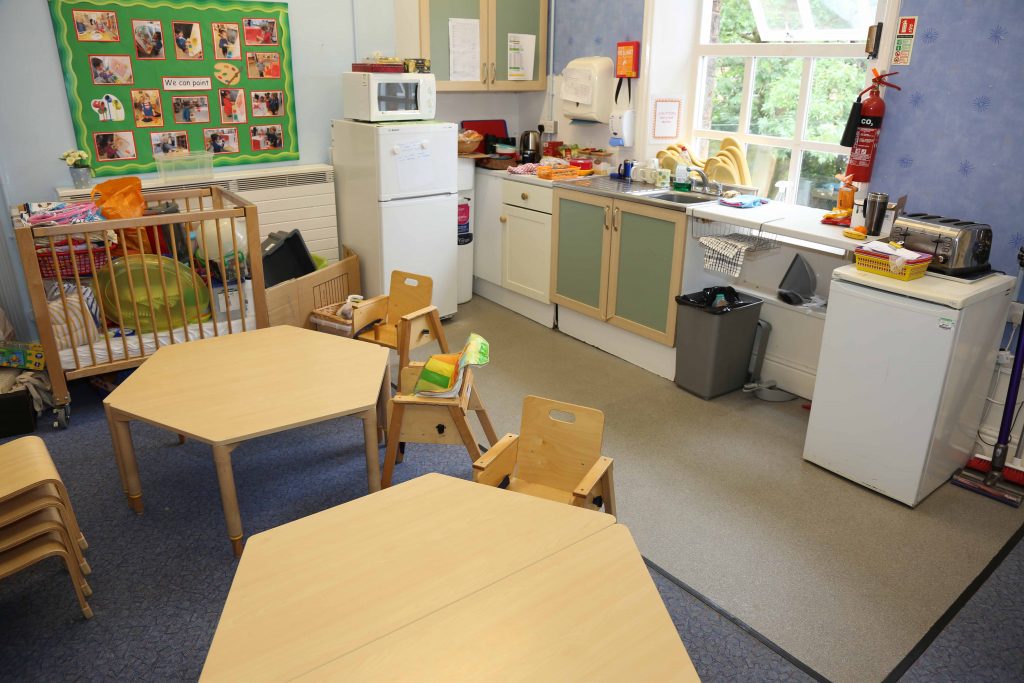 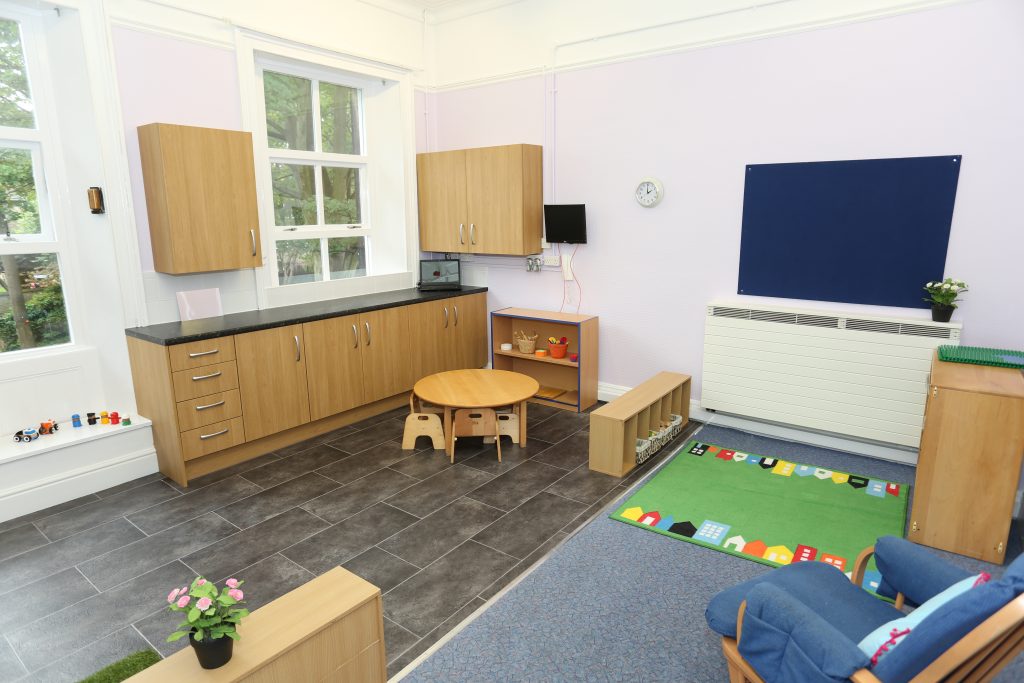 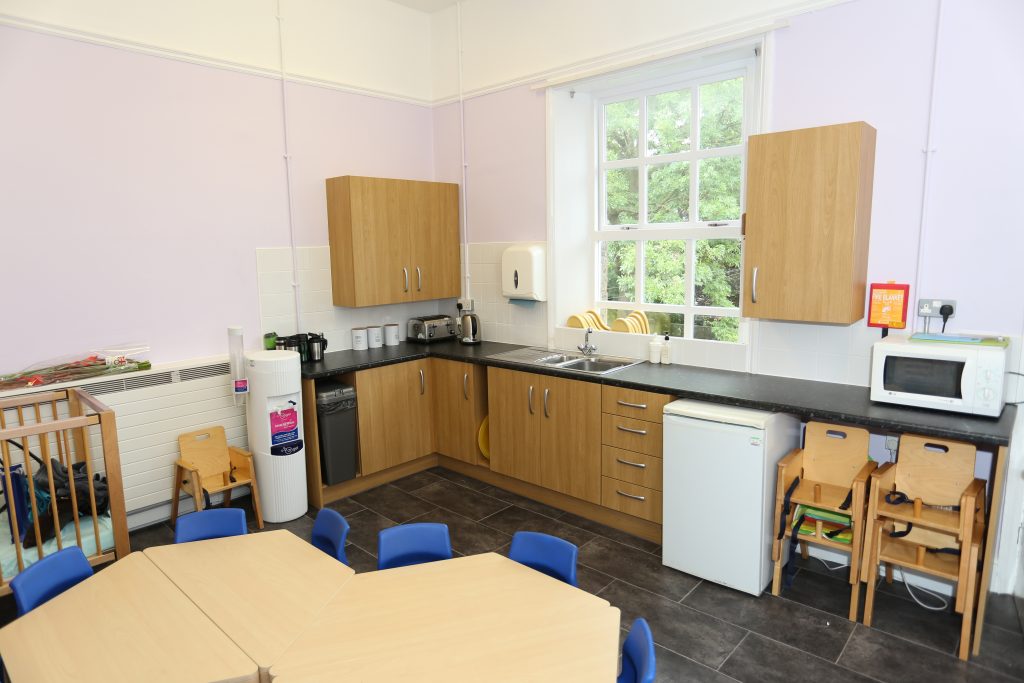 More images of the transformation can be found on Gleeson Homes website.

See what your Symphony kitchen could look like before you buy? Choose from our range of contemporary or classic designs, or if you prefer an ultra-handleless design, select our Linear ranges. Customise your options with the choice of range, colour, handle, and worktop. Once you have made your decision, simply email yourself (or your kitchen designer) with your choices and start planning your perfect kitchen. 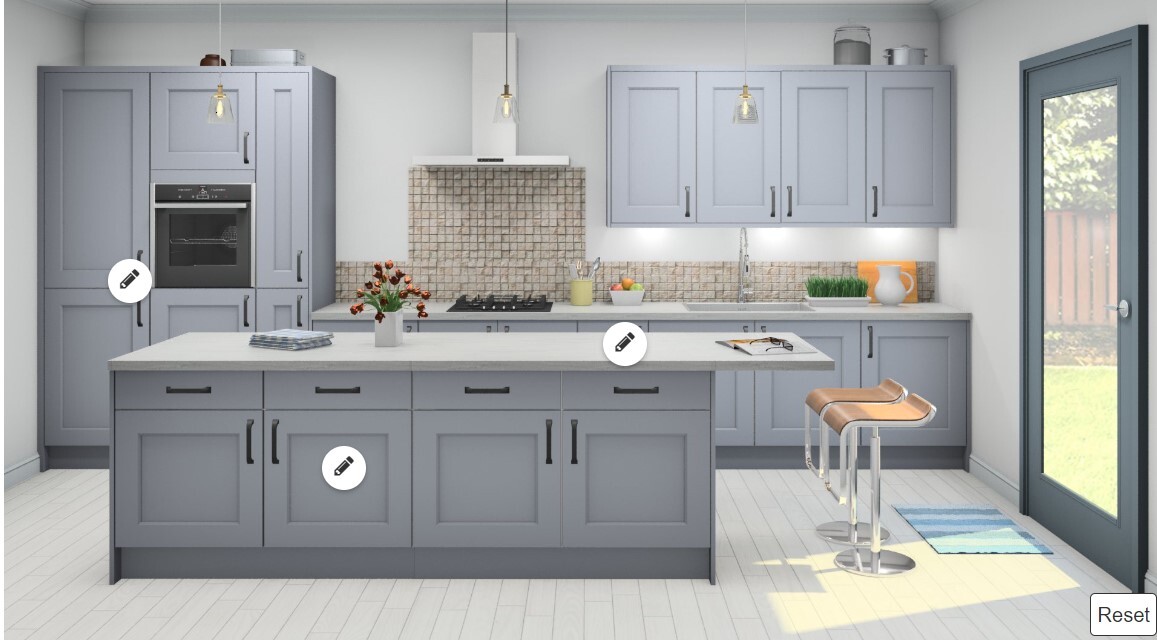 Ask us a Question

By clicking “Accept All” you agree to the storing of all cookies on your device to enhance site navigation, analyse site usage, deliver relevant advertising on this and other sites. Find out more about the cookies we use.
Accept All
Manage consent

This website uses cookies to improve your experience while you navigate through the website. Out of these, the cookies that are categorized as necessary are stored on your browser as they are essential for the working of basic functionalities of the website. We also use third-party cookies that help us analyze and understand how you use this website. These cookies will be stored in your browser only with your consent. You also have the option to opt-out of these cookies. But opting out of some of these cookies may affect your browsing experience.
Necessary Always Enabled
Necessary cookies are absolutely essential for the website to function properly. These cookies ensure basic functionalities and security features of the website, anonymously.
Functional
Functional cookies help to perform certain functionalities like sharing the content of the website on social media platforms, collect feedbacks, and other third-party features.
Performance
Performance cookies are used to understand and analyze the key performance indexes of the website which helps in delivering a better user experience for the visitors.
Analytics
Analytical cookies are used to understand how visitors interact with the website. These cookies help provide information on metrics the number of visitors, bounce rate, traffic source, etc.
Advertisement
Advertisement cookies are used to provide visitors with relevant ads and marketing campaigns. These cookies track visitors across websites and collect information to provide customized ads.
Others
Other uncategorized cookies are those that are being analyzed and have not been classified into a category as yet.
SAVE & ACCEPT
Powered by